Delighted that one of my pictures has been commended in the Landscape Photographer of the Year awards. 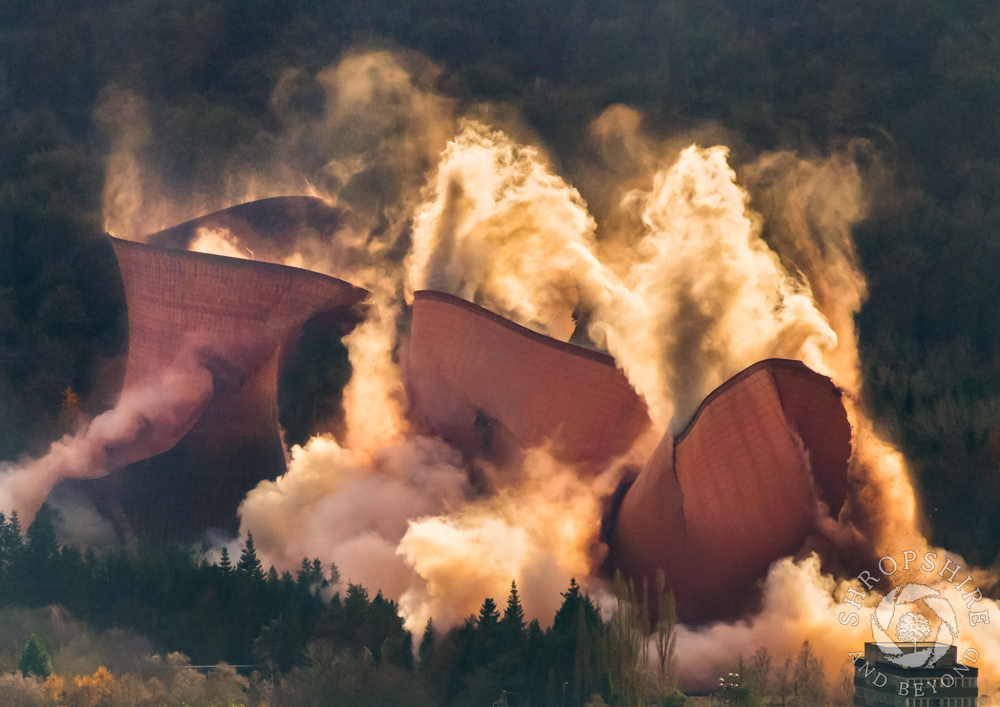 My shot of the cooling towers being demolished at Ironbridge will now be included in a three-month exhibition at London Bridge station, followed by a nationwide tour. It is also being published in an accompanying book.

Watching the towers come down last December was an amazing experience. I was standing on the summit of the Wrekin, about three miles away, and became concerned when it started to rain about 10 minutes beforehand.

Fortunately the sun came out with just seconds to spare and it backlit the dust so that the towers stood out against Benthall Wood.

The whole spectacle was over in seconds - and it was truly the end of an era.

This image quickly became our best-selling print of the year, and it was so popular that we even produced a souvenir greetings card.

Published by Shropshire and Beyond on 18th October 2020 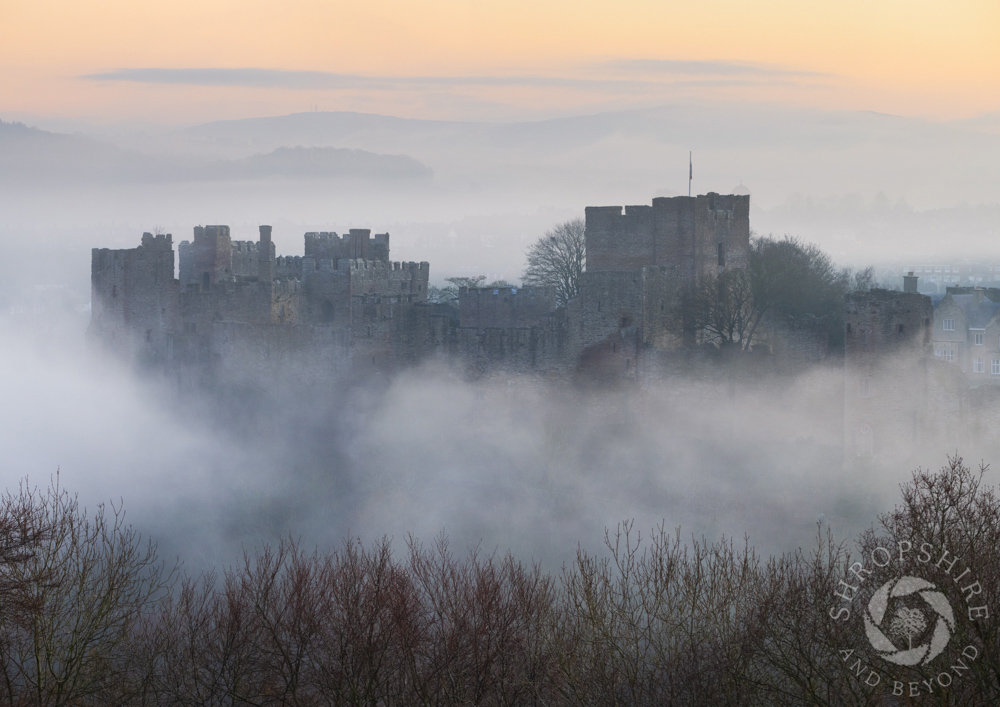 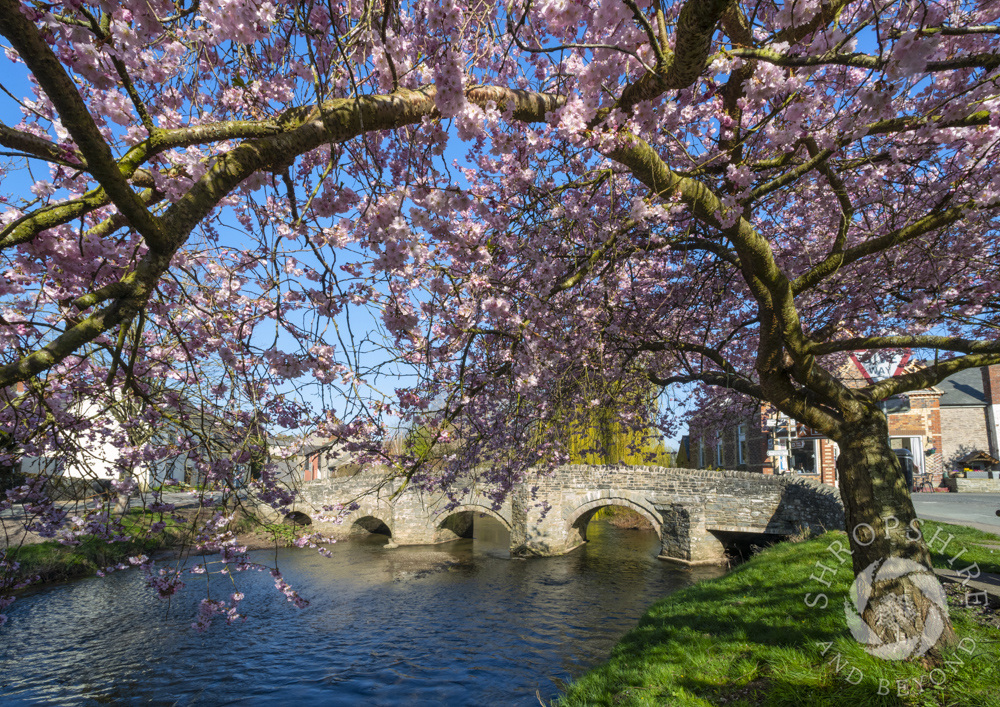 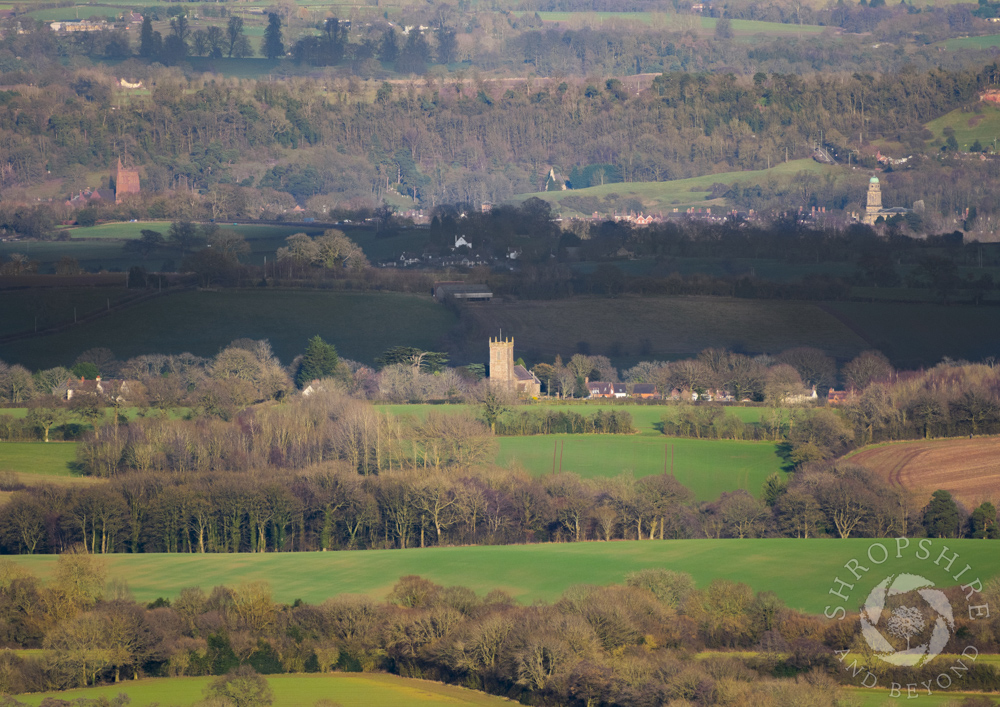