It has been a year like no other, filled with dramatic changes to our everyday lives. 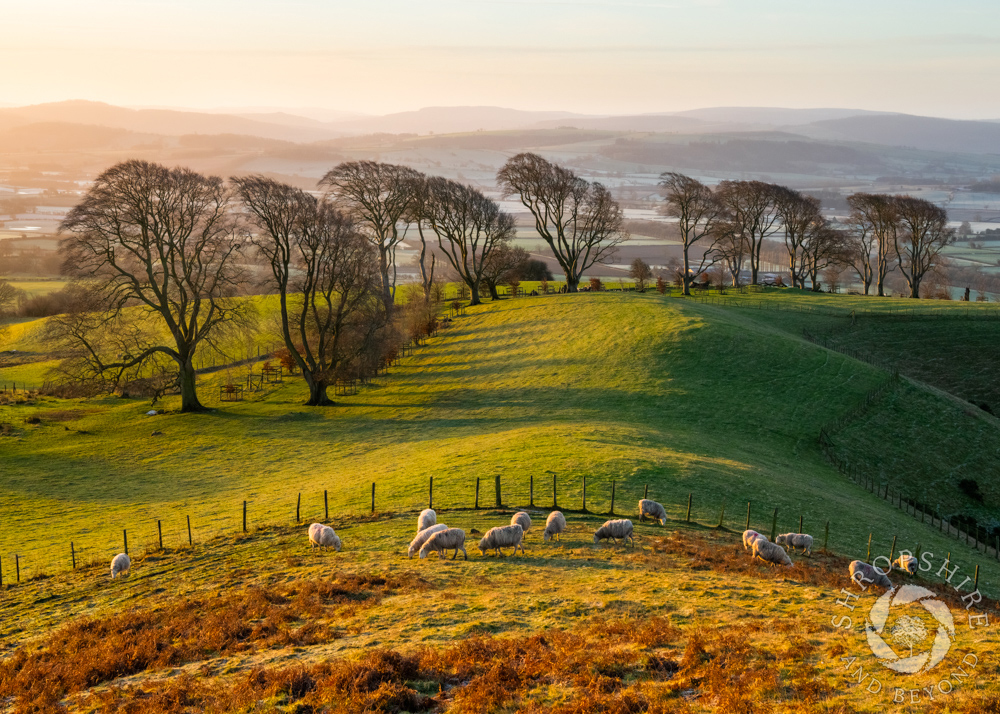 The past 12 months have challenged us all, but we thought we would look back at some of the positives as we bid farewell to 2020.

Here at Shropshire and Beyond we were delighted to see the publication of our second book, Shropshire From Dawn to Dusk, and to introduce our popular range of 1000-piece jigsaws.

It was also a huge honour when my image of the cooling towers being demolished at Ironbridge was commended in the Landscape Photographer of the Year awards.

Photo opportunities were strictly curtailed during lockdown but here are some of our favourite images from this strangest of years, starting with the above picture of Linley Hill, near Norbury, and its majestic avenue of mature beech trees.

This shot was taken in January about half an hour after sunrise, by which time the frost had disappeared from the fields in the foreground. However, there was still a crisp layer of white over the Onny Valley in the distance. 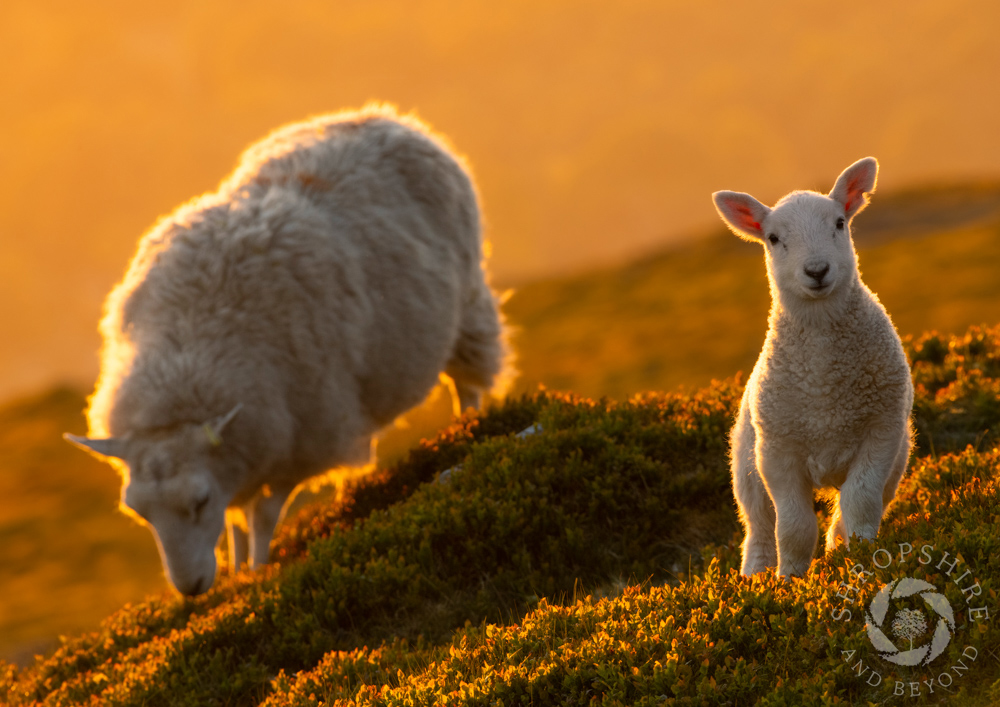 Picture 2: It was just me, a ewe and a very inquisitive lamb on Titterstone Clee at sunrise. I was on the summit for what was my first photographic trip after the March lockdown. It was great to get out with a camera again, and the Shropshire countryside was looking absolutely stunning. How I had missed it! 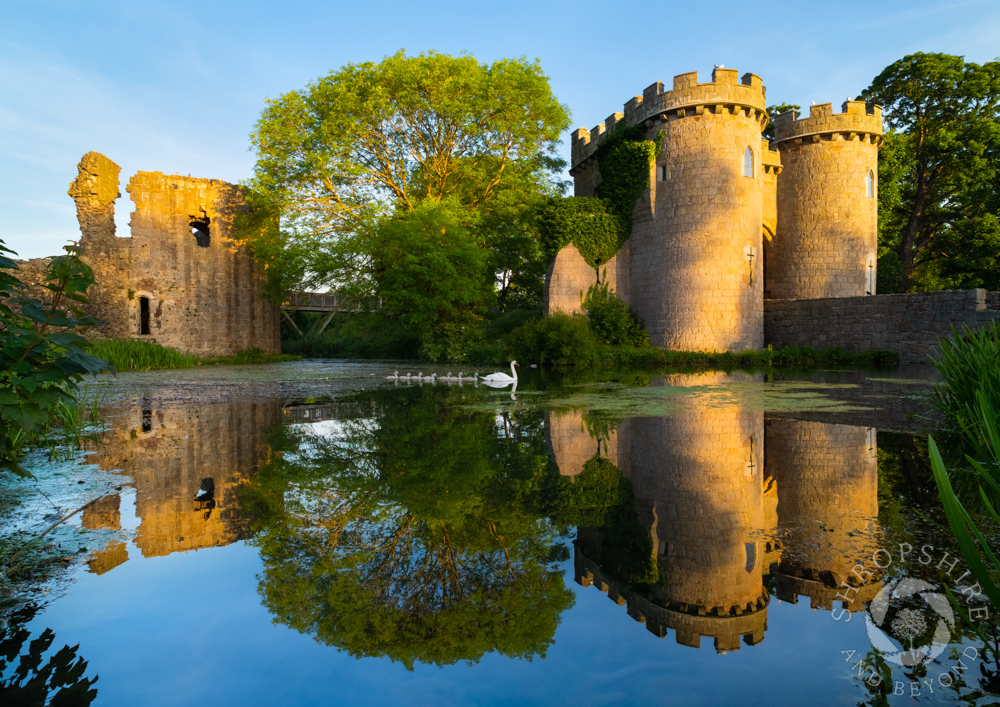 Picture 3: Early morning sunshine at Whittington Castle, near Oswestry, in May. This was my view just after sunrise, with a swan and seven cygnets gliding serenely across the moat of this 13th century border fortress. 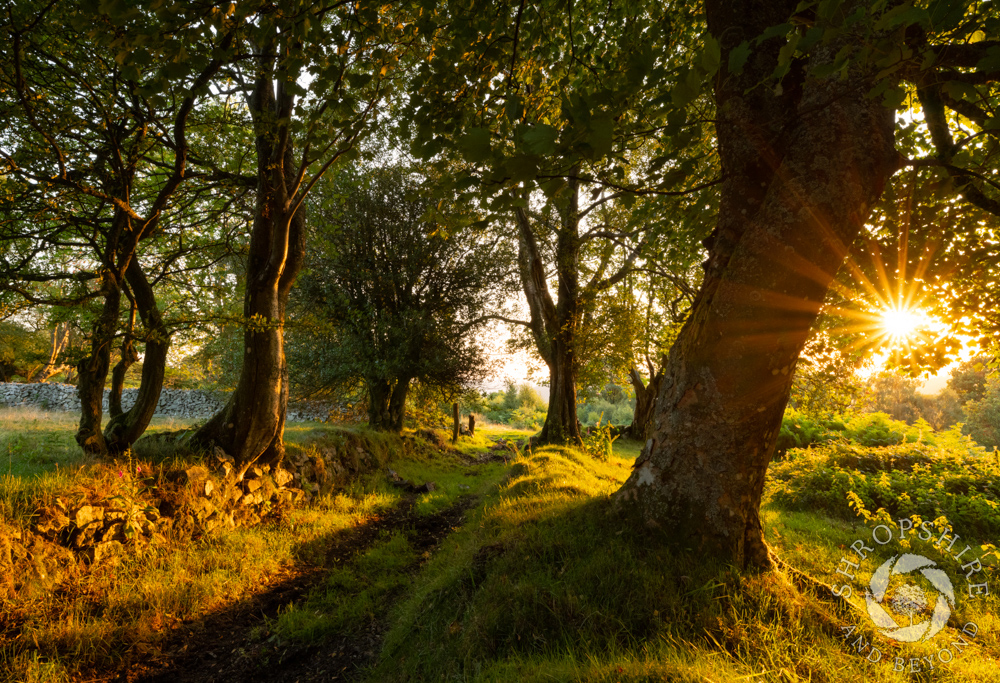 Picture 4: A sunken pathway winds its way through Brook Vessons Nature Reserve on the slopes of the Stiperstones. This is a place of great peace and solitude, known for its cluster of ‘giant’ trees which include some of the broadest rowans in Britain. I spent a very enjoyable few hours at this tranquil spot in July. 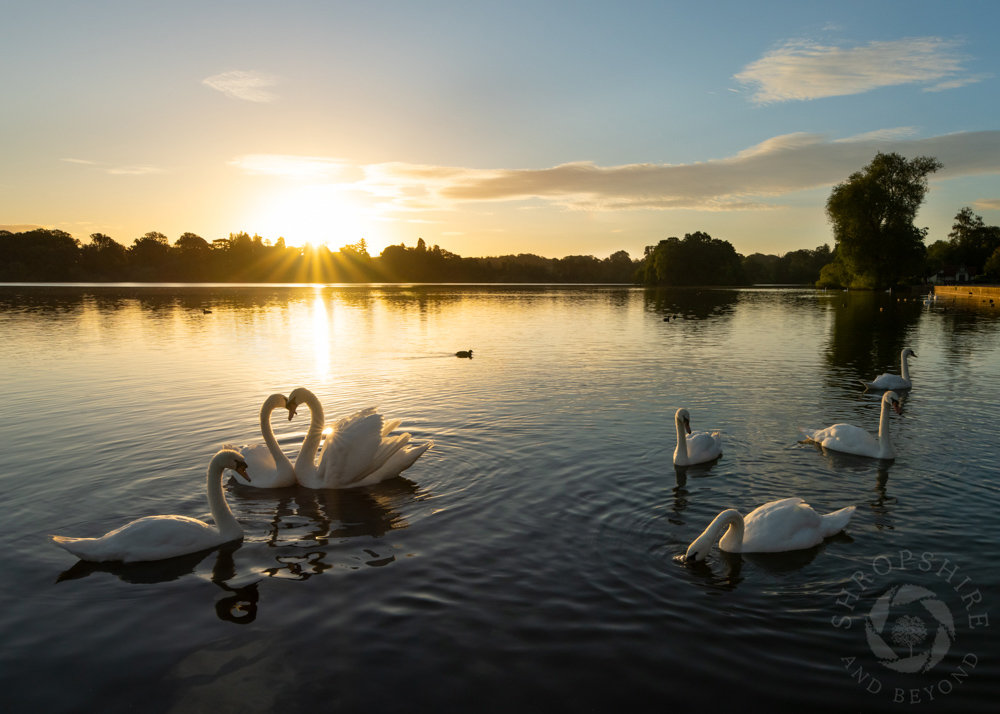 Picture 5: Two mute swans formed a perfect love heart as the sun came up over the Mere at Ellesmere in September. I had been careful to keep my distance but the swans spotted me shortly after I took this shot. They headed over in my direction but soon lost interest when they realised I didn't have any food with me. 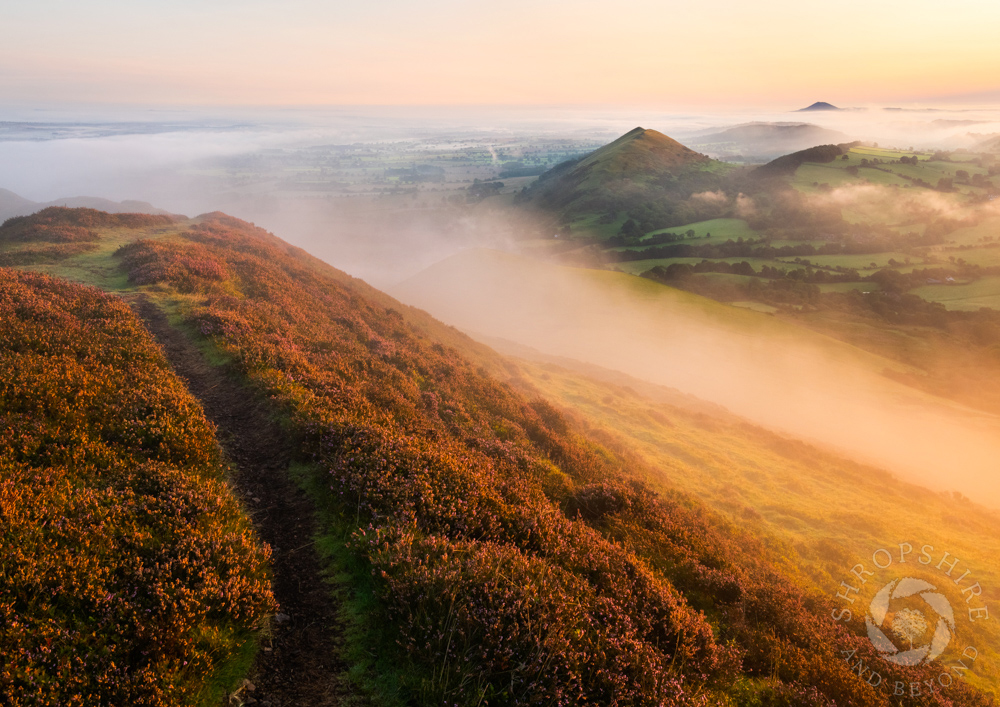 Picture 6: This was a magical sunrise on Caer Caradoc in September - my reward for getting up at 4.30am. Clouds of fog rolled in as I walked up the hill, but when I reached the summit I was greeted with ethereal views that looked like something out of a fairytale. In the middle distance is the Lawley, with the tip of the Wrekin rising above the mist on the horizon. 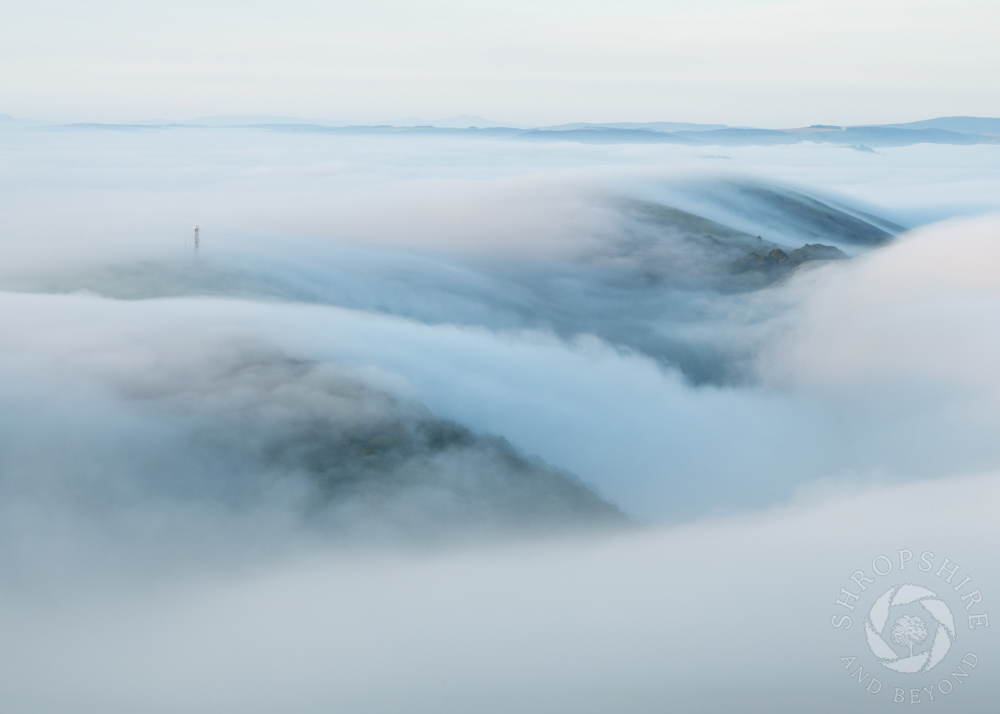 Picture 7: Here's another picture taken in the Stretton Hills on that same autumn morning, with a blanket of fog enveloping the landscape. Helmeth Hill is in the foreground, with Ragleth seen above it to the right. 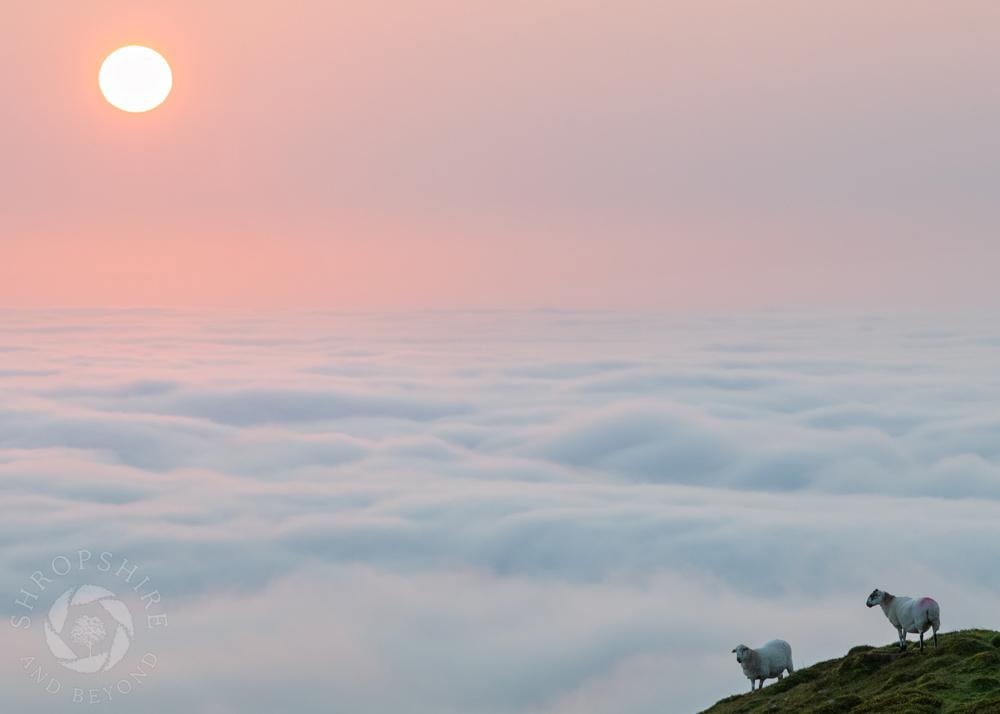 Picture 8: Two sheep perch on the edge of Titterstone Clee at sunrise, with Cleobury Mortimer and Hopton Wafers hidden beneath a layer of cloud. I was really happy that the predicted cloud inversion materialised on that day in September, but finding some sheep in the right position was very challenging! 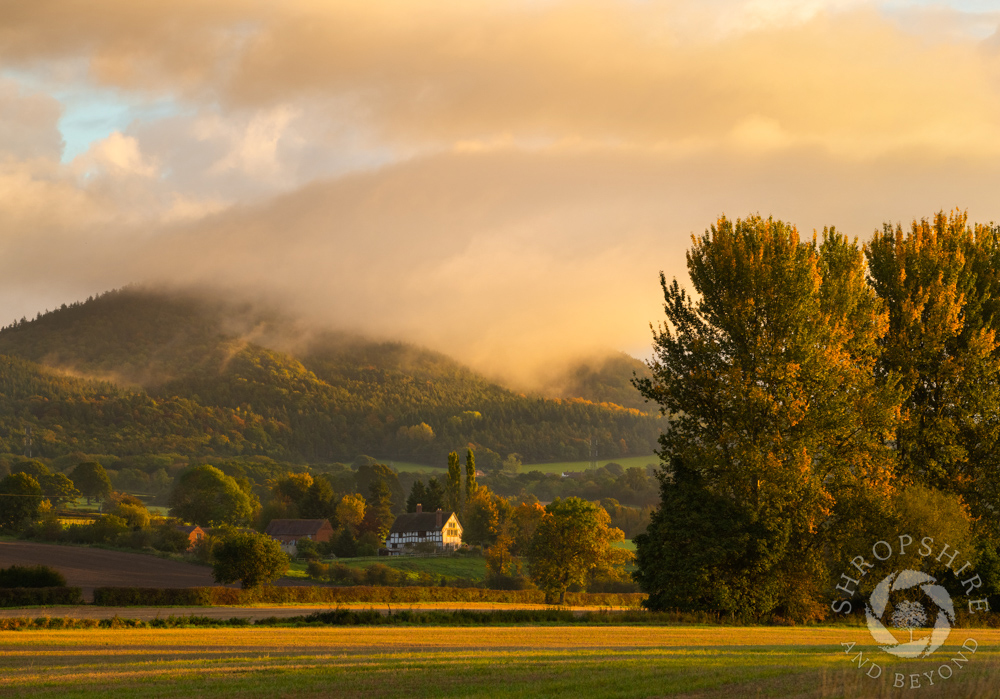 Picture 9: Here's a golden sunrise over the Wrekin, with autumn colours stealing across the landscape. Low cloud wreathes the summit of this iconic hill, which I photographed in October. The Wrekin is said to have been the inspiration behind Middle Earth in The Lord of the Rings. Author JRR Tolkien lived in the West Midlands and made frequent visits to Shropshire. 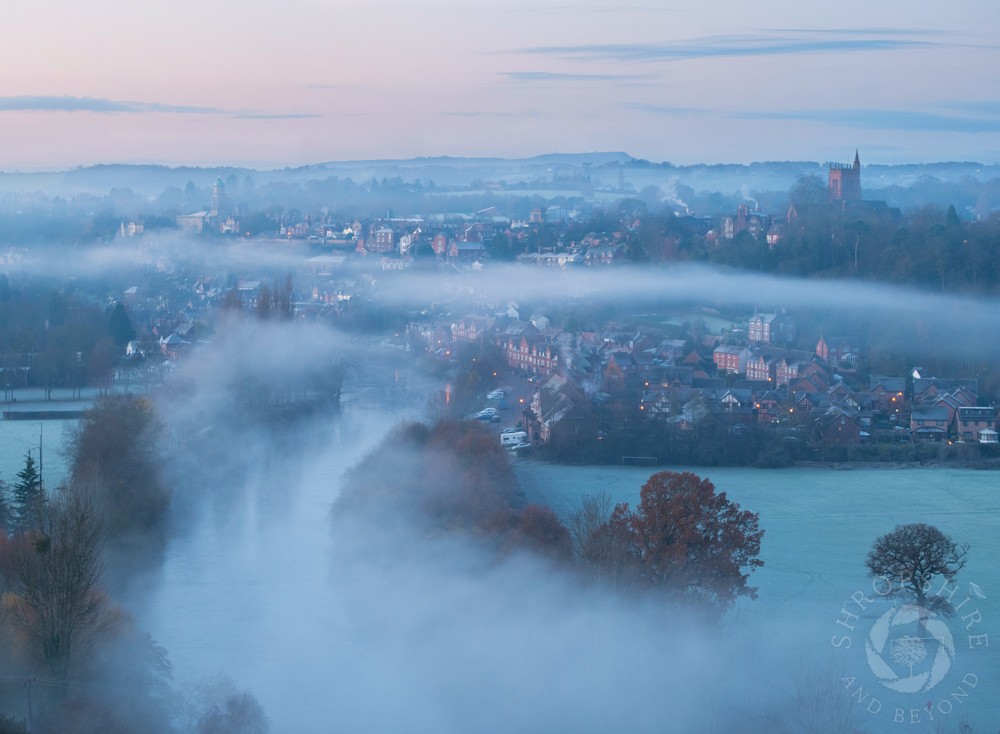 Picture 10: A very cold and frosty Bridgnorth seen at dawn, with the town wreathed in layers of mist. On the horizon is Titterstone Clee, about 12 miles away as the crow flies. I took this shot last month while standing on High Rock.

Published by Shropshire and Beyond on 28th December 2020

A winter's afternoon in snowy Ironbridge

2023
Winter wonderland in the Redlake Valley A walk on the wild side in the Stretton Hills
2022
A look back at our best images from 2022 A winter's afternoon in snowy Ironbridge Harvest time in the Stretton Hills Full moon over Ludlow and St Laurence's One foot in the past in misty Clun Valley Autumn glory as sun rises over Ludlow Misty sunrise over beautiful Corvedale Rocks and gnarled trees in 'wild' Shropshire Veteran yew beneath slopes of Brown Clee A different view of the Shropshire landscape Early-morning reflection at Ironbridge Sunset on ancient oak known as Ronsak Harvest time beneath the Long Mynd Quiet reflection on the Severn at Ironbridge A magical morning on the Stiperstones A stroll into the history of Shrewsbury Peace and quiet on Nordy Bank hill fort Brilliant blaze of red near Much Wenlock Call of the cuckoo in lovely Ashes Hollow Golden glow on church and Titterstone Clee History amid the buttercups at Clun Timeless scene on historic Wyle Cop Out and about on Wenlock Edge A rhapsody in blue across the county Dramatic skies in the Stretton Hills Blossom and blue sky in an English heaven Mist and birdsong in the Clun Valley Storm clouds over the Devil's Chair A walk into history down Grope Lane Springtime in the Thankful Village Tragic tale of the 'hurricane' family Power and glory of two Shropshire castles Carpet of spring flowers at Shipton A landscape of white beneath the Wrekin Glorious morning over north Shropshire Misty sunrise over the Onny valley Snow and ice on the summit of Brown Clee
2021
A look back at our best images from 2021 Sea of white as sun rises over Bridgnorth My home from home in the Clun Valley Autumn reflections in the Llangollen Canal Flash of colour over Titterstone Clee Harvest time in the shadow of the Wrekin Sunshine and rain at Stokesay Castle Magical view as sun rises over Shropshire Landscape that inspired novelist Mary Webb A step back in time along Offa's Dyke Village that may have inspired Conan Doyle Sunrise and silence in the Shropshire Hills A bird's-eye view of Shropshire Spectacular sunrise over Ludlow Patchwork of green beneath Moyledd Hill Evening sunlight on Titterstone Clee Hailstorms, wind and rain on Caer Caradoc Spectacular blossom across Shropshire Light and shadows on the Stiperstones A frosty morning on Whitcliffe Common Spring blossoms into life in beautiful Clun A view of Bridgnorth with a difference Brief encounter on Hopesay Common Sunshine and snow on Caer Caradoc Dark shadow of a Civil War massacre Pink glow of moonrise over the Wrekin
2020
Our favourite images in a year of challenges Frost and mist over dreamy Bridgnorth Misty dawn in the Redlake Valley Legacy of industry on Brown Clee Country idyll of the postman poet A step back in time at Wenlock Priory Golden light on Tolkien's Middle Earth A magical sunrise on Caer Caradoc Judges commend Ironbridge image Tranquil evening in the Clun Valley Peace and solitude at Brook Vessons Sunrise and shadows at Clun Castle A landscape in green and gold Misty dawn over the ruins of Ludlow Castle A celebration of beautiful Shropshire Triumph of the Clun Green Man Sea of gold at Smethcote church Sun and snow on the Clee Hills Spring is just around the corner Watery scene at Attingham Park New Shropshire book on the way A visit to 'Shropshire's Pompeii' Early morning sunshine on Linley Hill beeches Winter sun on the Hollies Nature Reserve Mist over Shropshire Reflections on the past Sunrise from Caradoc
2019
End of an era at Ironbridge Sunset picture in national magazine 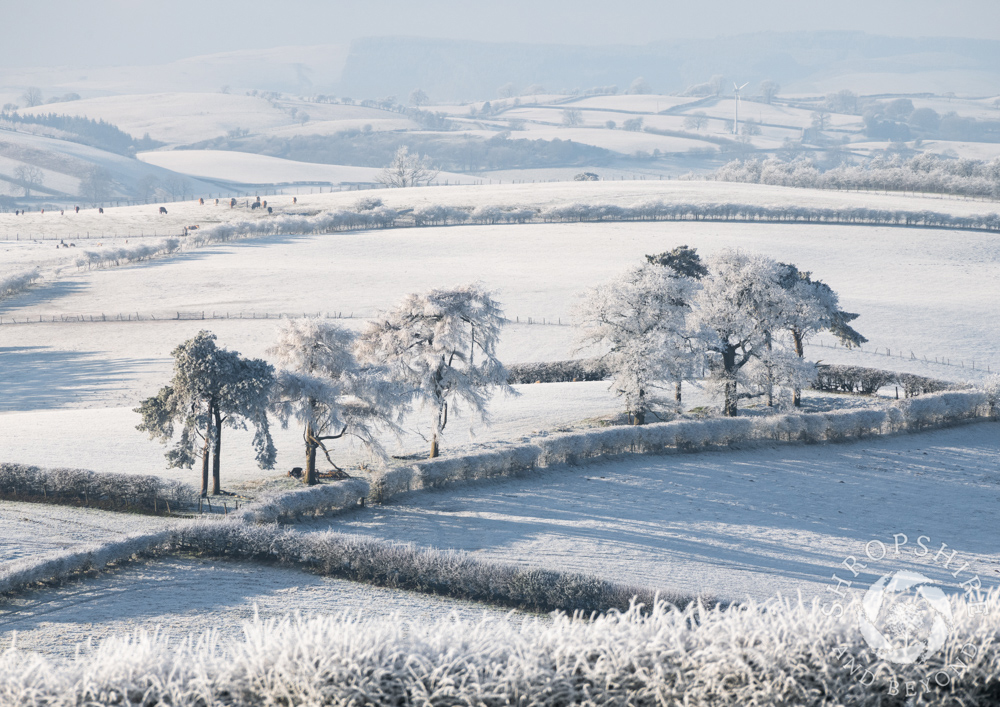 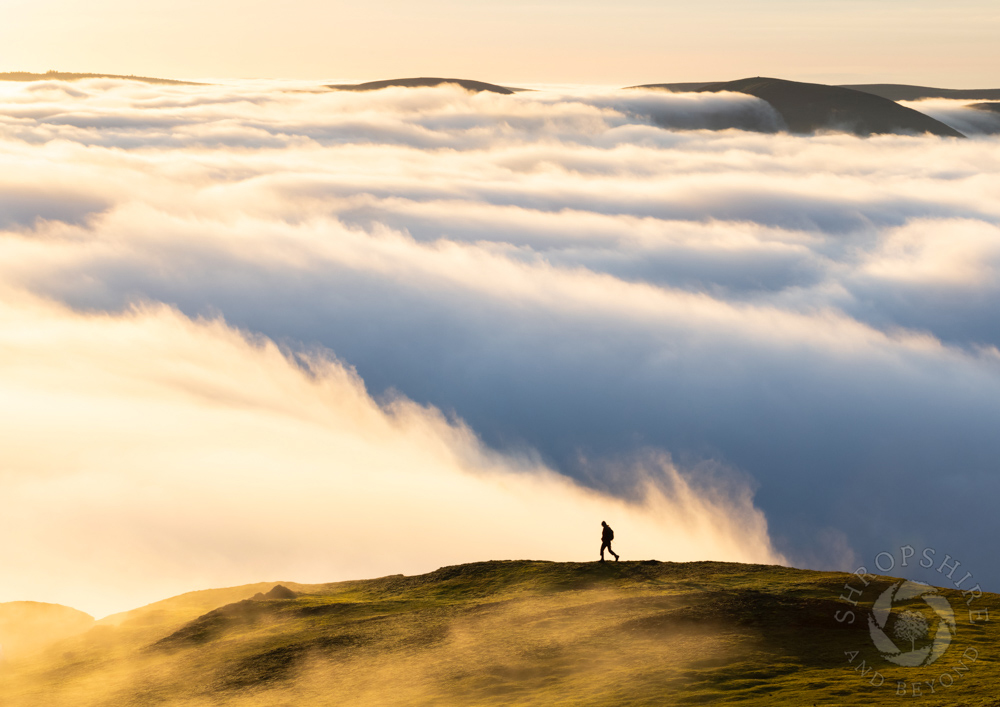 On the edge - a solitary walker is silhouetted against a rolling sea of clouds above Church Stretton. 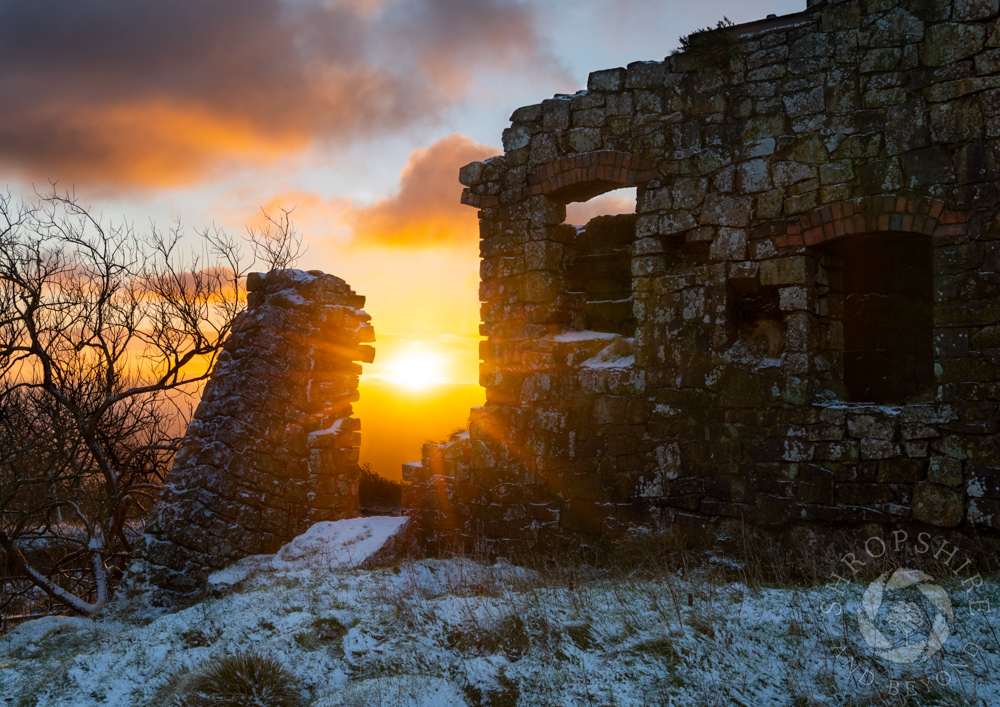