Another day, another storm - after getting drenched on Brown Clee, I was nearly blown away on the Stiperstones. 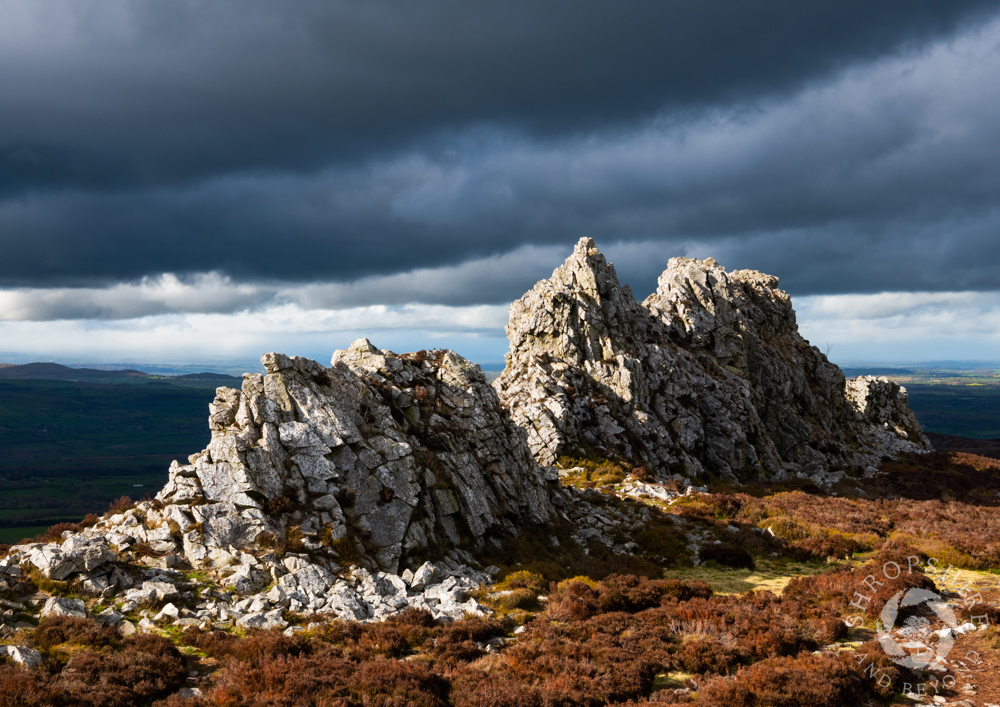 I had to lean into the wind to get this shot of the Devil’s Chair as I battled to keep my tripod steady - no easy feat!

The sky was dark and threatening, and the sun came out for just one brief moment.

I then took shelter behind some rocks until the wind dropped, and stayed out until sunset to photograph more of this spectacular quartzite ridge.

According to legend, the Devil sits here on the longest night of the year and holds an audience with local witches and evil spirits.

This is also the realm of Wild Edric, a Saxon nobleman who once owned great tracts of Shropshire and the borders.

When the Normans invaded in 1066, Edric failed to protect his lands and as a puinishment was imprisoned in the lead mines by witches.

Now, whenever England is in danger, he is said to emerge at dusk and gallop across the hills with his fairy bride, Lady Godda, to warn that perilous times lie ahead.

Published by Shropshire and Beyond on 27th April 2022

A walk into history down Grope Lane 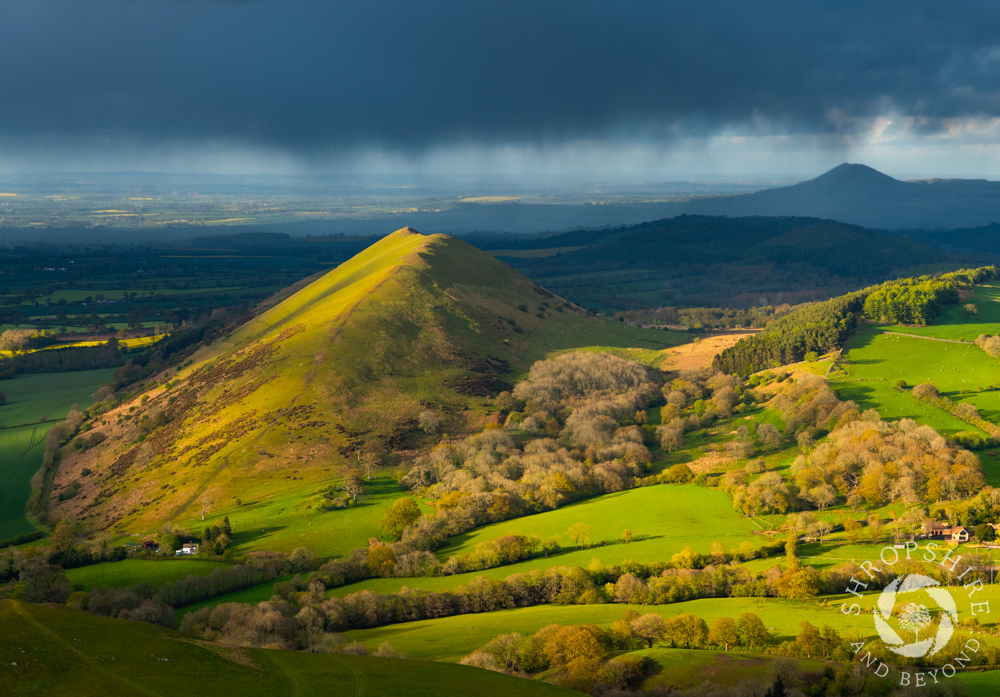 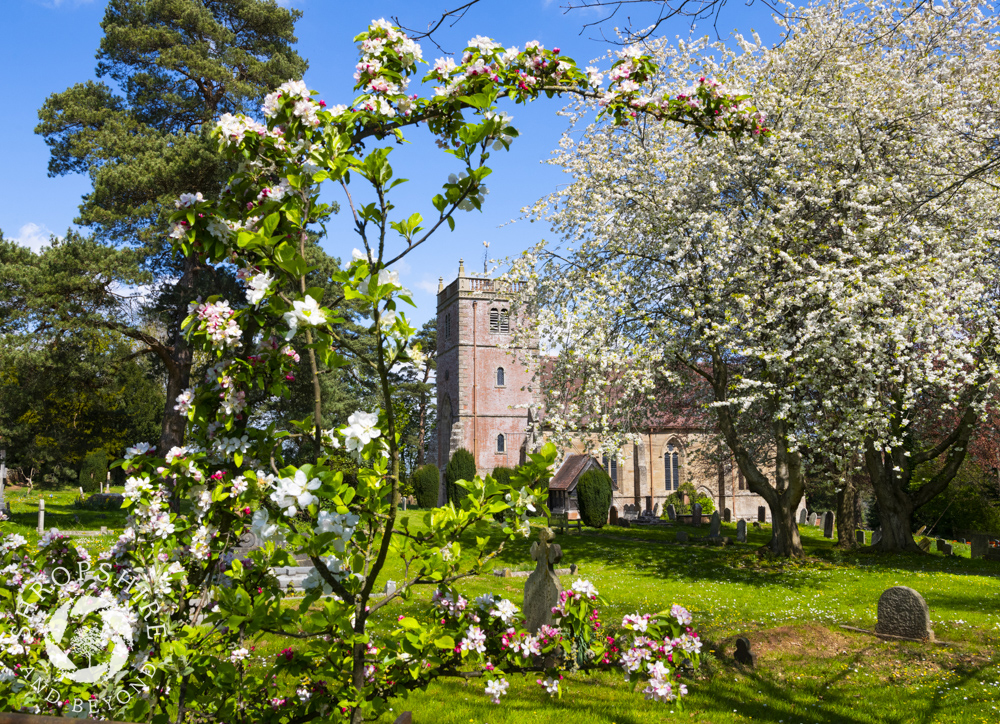